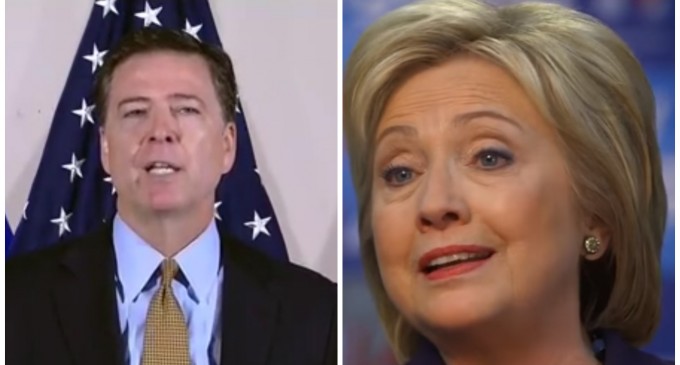 It was bound to happen, but its still surprising that it took so long: the FBI is finally coming to terms with the fact that Hillary Clinton lied to them regarding her private email server.

In classic Clinton fashion, the former Secretary of State managed to play off her habitual lying as an endearing character trait to the already-enamored-of-her media, which applauded her for her ability to be “expedient” and “embellish” the truth. As a consequence, Hillary was able to remain a free woman even after FBI director James Comey acknowledged that she broke the law.

As many Americans articulated, it's hard to imagine that such courtesy would have been extended to anyone else had they done the same thing. Thankfully, however, it seems that the tables have turned, and it appears that Hillary might finally get her just desserts.

Turn to the next page for more info about the FBI's investigation into Hillary: