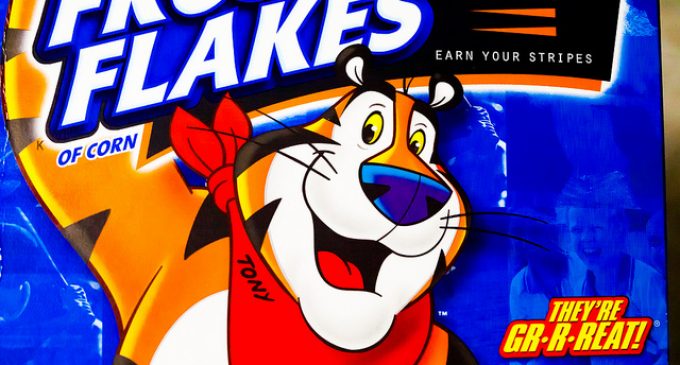 There is no lack of Trump-haters in this country (or for that matter, around the world), but it's easy to get caught up in the fact that Barack Hussein Obama is an equally despised individual.  You may balk at that statement, but remember that the one glaring difference between Donald Trump and Obama is that Trump is the antithesis of everything that the Leftists stand for, while Obama is the cheerleader for Regressivism and a pioneer (in political terms) of seeking the complete and utter destruction of the United States of America as we know it.

Therefore, in terms of who gets positive coverage in the Fake News Industrial Complex (FNIC) and who gets negative coverage, the answer is clear.  Trump will be denigrated, as well as anyone who supports him and his policies, and no amount of good economic or social news will ever prompt the FNIC to print a single positive word about him.

At the same time, Obama, the darling of the Left, despite his utter failures to “bring the country together,” lower the sea levels, create comprehensive healthcare reform…that works…kickstart the solar and wind industries, or bring the graduation rates and education standards back up to 1950s levels, he remains the flame to which the moths are attracted.  After all, as Rush Limbaugh likes to point out, the bigger failure you are on the Left, the more venerated you become.

The discovery of a new secretly-funded political activist foundation designed specifically to destroy the Trump presidency and to set the motion and momentum of the current administration's push toward a safer, more secure and industrious America, in the opposite direction has been revealed in a new report.

Turn to the next page for the reveal on the most shocking and unexpected massive donations by companies that you and I used to regard as all-American!