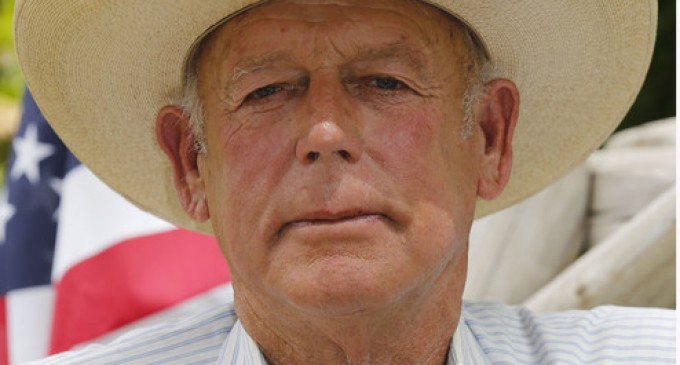 The standoff at the Malheur wildlife refuge in Oregon has officially ended, with the last four holdouts turning themselves in on Thursday. The protest started when agents took two ranchers in to serve a five year sentence for arson. The charge was tremendous overreach and a true breach of justice, since the ranchers had already served an abbreviated sentence determined by the first judge, and the charge of “arson” stemmed from the ranchers burning underbrush on their own ranch which then crossed onto federal land. The ranchers put the blaze out with no outside help, and the burned land is now more productive than ever. But the federal government, and the complicit environmental groups, are determined to control the western states and as much of the land as possible.

However, the feds were embarrassed and humiliated by the ranchers who dared to protest the monumental overreach of the government, and they were determined to make an example of the them. That was accomplished when they laid in wait for the leaders of the protest when they drove to a meeting in another town. The agents forced the vehicle of one of the leaders off the road into a snowbank, waited for him to emerge from his truck, and then gunned him down in a case of cold blooded murder. But apparently their blood lust is not yet satiated.

Another victim for the feds, page 2: