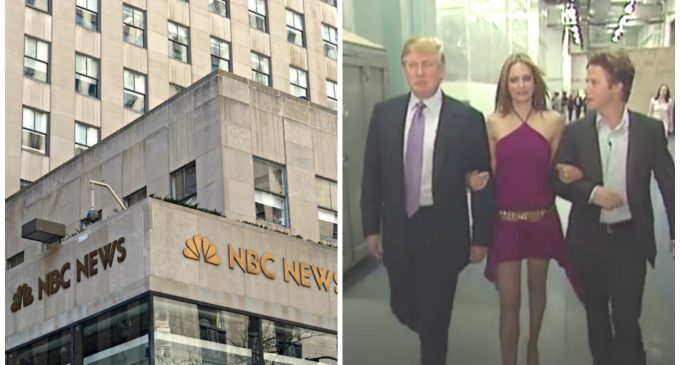 The media keeps denying that they're unbiased in this current election and that it's all some sort of conspiracy formed by Donald Trump and his supporters. Yet, evidence keeps surfacing not on just Conservative news outlets but on reliable gossip sites that speak to the contrary. As it turns out NBC has been planning Donald Trump's downfall for quite some time.

NBC execs had planned to release the Donald Trump audio that everybody keeps talking about several months ago. Sources say that NBC execs have nothing but disdain for Trump and they'd planned on releasing the tape forty-eight hours before the debate so that it would “dominate the news cycle” leading up to the face off between Trump and Hillary.

Find out what was done to protect Billy on the next page.