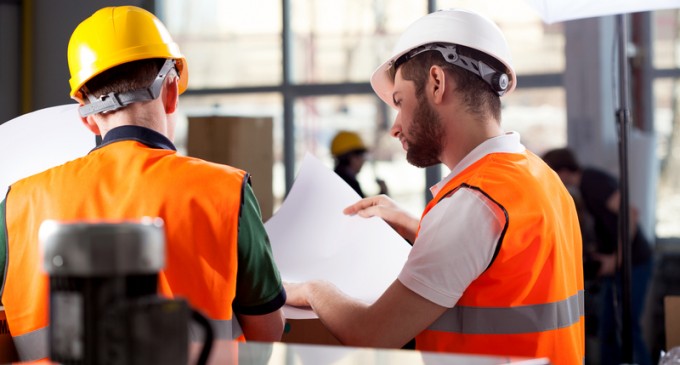 National Review Magazine, the publication started by William F. Buckley, and a favorite of conservatives, has created a firestorm by openly demonstrating the elitism that exists among those who think they are the only “true” torch bearers of the right wing of the Republican party. An article originally written by Kevin Williamson took a direct and vicious shot at followers of Donald Trump because they are white, working-class individuals who don't fit into the mold that the elite at National Review think a true conservative should.

It is a dilemma, because the blue-blood, old money Republicans don't like the base any more than this snobbish conservative does. It seems that being a white, working class (usually) male gets no respect anywhere. Except with Donald Trump, so there seems to be a reason why he is ascending in the polls, and others are not. Here is what Williamson had to say about Trump supporters:

“The truth about these dysfunctional, downscale communities is that they deserve to die. Economically, they are negative assets. Morally, they are indefensible. Forget all your cheap theatrical Bruce Springsteen crap. Forget your sanctimony about struggling Rust Belt factory towns and your conspiracy theories about the wily Orientals stealing our jobs. Forget your goddamned gypsum, and, if he has a problem with that, forget Ed Burke, too. The white American underclass is in thrall to a vicious, selfish culture whose main products are misery and used heroin needles. Donald Trump’s speeches make them feel good. So does OxyContin. What they need isn’t analgesics, literal or political. They need real opportunity, which means that they need real change, which means that they need U-Haul.”

Williamson certainly seems to lump an awful lot of people into the same demeaned underclass. That is absurd, and it is ignorant. The snobs at National Review broad brush a whole class of people, making them drug users and selfish, worthless individuals because they are worried about their jobs and the hordes of illegal immigrants coming into the country.

Then author David French takes up the battle cry and tries to dampen the vitriol a bit, but ends up simply restating most of Williamson's points.