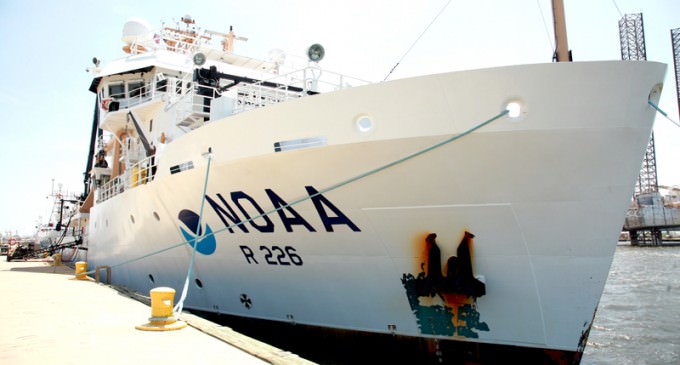 It is a dangerous world out there, and as it has been suggested, when seconds count, the police are only minutes away. The number of applications for concealed carry permits has risen dramatically, particularly with the recent Muslim terrorist attacks on ordinary citizens in France, California, and Brussels, with organizations such as ISIS threatening to launch many more attacks in the near future. And some police chiefs are also suggesting that citizens arm themselves since the police cannot be everywhere at all times.

It is very strange, then, that the Obama administration and many leftist politicians are so intent on disarming the populace of the United States. It is still easy to remember Obama speaking disapprovingly of “Christians, with their guns and their Bibles.” But it becomes all the more intriguing when we discover that the administration is arming various domestic government agencies that would not seem to have a police keeping keeping function.

What is going on?

See which agencies are getting sub-machine guns, page 2: