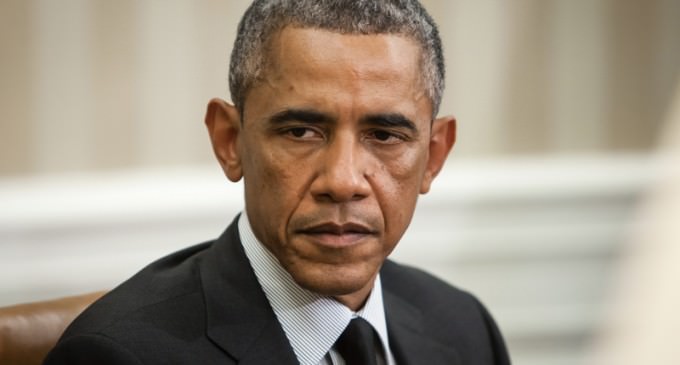 House Democrats handed Obama a humiliating defeat by voting down his Pacific Rim trade bill on Friday in an unusual flip-flop of partisan support.

The House voted 302 to 126 to strike down a measure that would have granted Obama fast-track trade authority to complete a highly secretive trade deal that recently suffered under the exposure of its contents by Wikileaks.

In an unusual twist, Republicans bolstered the President's bill while Democrats, including one Nancy Pelosi, helped kill it on the House floor.