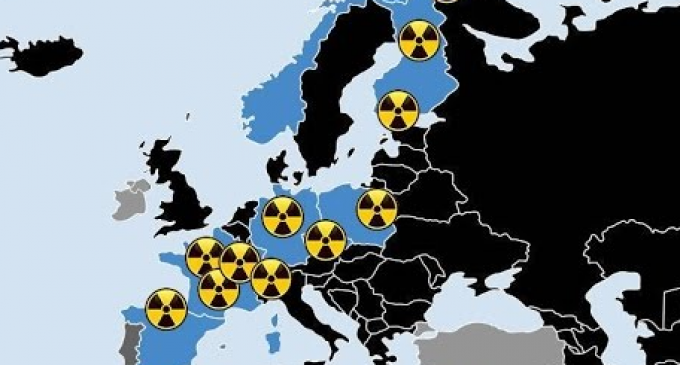 When you consider the aircraft and other weapons that are declassified and thus are known by the public, it makes you wonder what exists in the U.S. arsenal that we do not know about. After all, it takes years for organizations such as DARPA and Skunk Works to create some of incredible weapons and aircraft that we eventually find out about.

While it’s obviously not a secret aircraft, the WC-135 nuclear sniffer was deployed over Europe in January in at attempt to figure out where the radioactive isotope Iodine-131 that has bathed Europe came from. This could be from a nuclear weapon test, or from an nuclear accident.

Now the plane has been deployed against to search for the source of a new radioactive release.