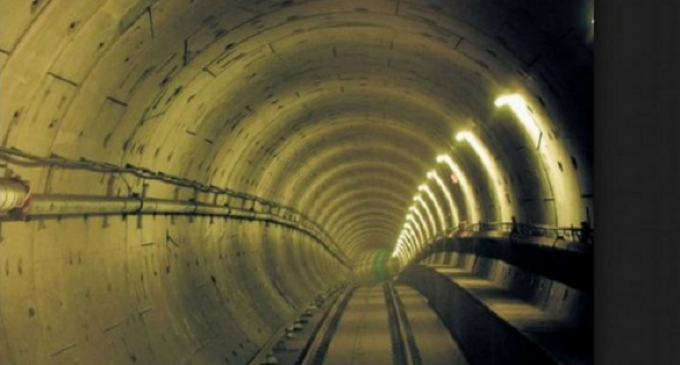 Is the US government building secret underground tunnels across America in preparation for World War III?

The recent uptick in mysterious booms and strange lights being reported all over the country have many hypothesizing that the federal government is building tunnels underground in preparation for a potential nuclear third world war. Researchers are completely stumped by these sounds of unknown cause. Even the FBI has begun investigating reports.

The booms and lights are truly odd. Many of the booms are quite loud and some sound metallic in nature, like the work giant machines hammering large pieces of metal.

Reports this month from Pennsylvania show that the sounds take place between the hours of 2 a.m. and 4:30 a.m. “It’s like an explosion and of course, you know, it actually shakes your house,” said Janice Crompton of Haycock Township, Pennsylvania. Susan Crompton says, “I thought maybe somebody was making a tunnel, or space junk fell out of the sky. It’s a rumble. It actually, like, rumbles the ground like an earthquake would happen but with a loud like boom.”

Move to  the next page for a full report plus videos: