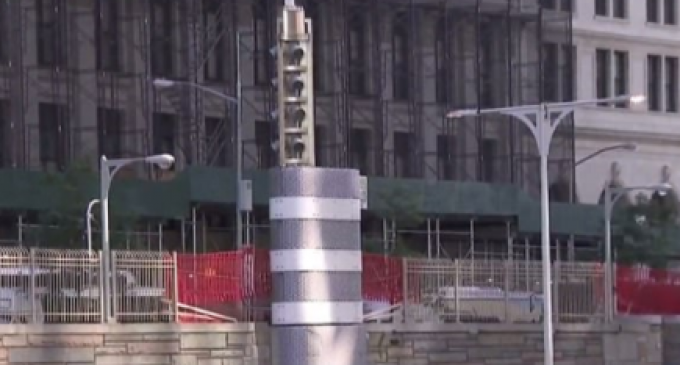 New York’s public transportation system is under scrutiny for spending over $100 million dollars on mysterious metal towers surrounding the entrances of tunnels.

Gov. Andrew Cuomo (D) claims this is just a part of his vision for redesigning MTA’s bridges and tunnels throughout the city. However, many people, even those on the actual MTA board itself have no idea what the true nature of these towers actually is.

Several officials have suggested the towers relate to homeland security and part of new anti-terror info-structure/technology.

Gov. Cuomo has made some interesting statements over the years regarding terrorism.

This comes as Gov. Cuomo symbolically declares, “As a New Yorker, I am a Muslim.”

The Cuomo family is notoriously tight with the Clintons and staunch Democrats. According to Gov. Andrew Cuomo's brother, Fake News journalist Chris Cuomo, “the number one domestic terror threat in the United States is the extreme right”.

And now they are fighting terrorism. Or are they? Continue to the next page to learn more about these secret government surveillance centers popping-up throughout New York.