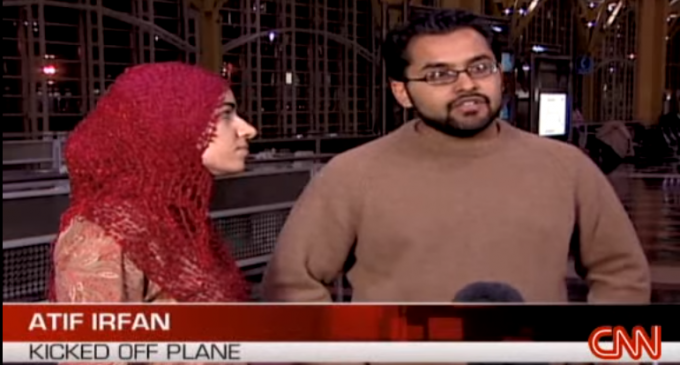 Two men desiring a vacation, one, the leader of the free world, Barack Hussein Obama, golfing in Hawaii; the other, a potential terrorist, Mohammad Tariq Mahmood, who is on a no-fly-list and prevented from vacationing at Disneyland.  Mahmood is denied his vacation and Obama wishes his would never end.

Mahmood was livid and claimed racial profiling and discrimination, but U.S. officials in D.C. flagged him and notified British authorities to keep him and his family, off the flight out of Gatwick Airport.

The vacationing President has been telling the American people there is no reason to fear, ISIS and radical terrorism, because he has it under control.  But when an incident like this occurs, and evidence mounts against Mahmood, then one questions just how much control the Obama administration actually has over radical Islam.

Because this family is from Great Britain, Obama now must placate Prime Minister David Cameron and explain why one of his citizens was kicked off the flight.  Most likely, Cameron is getting pressure from the parliamentary member who represents Mahmood's neighborhood and wants answers as to why such a “good man and his family” were kicked off a flight as per United States officials.