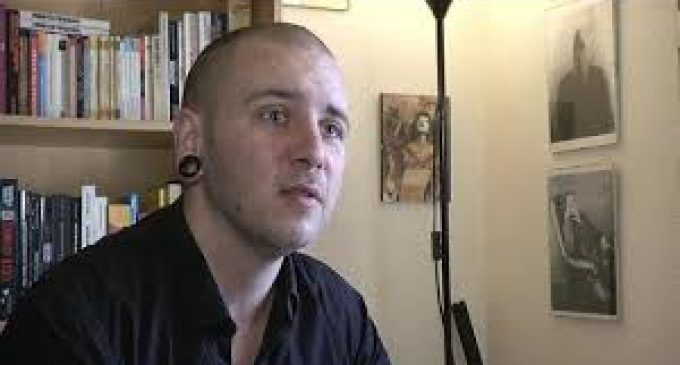 The “peaceful muslim” narrative was dealt another blow in France this week, as a man and his 12 year old son was attacked by a group of Islamic men because of the color of their skin.

This type of violence is nothing new in France — nor any other country in the European Union. After letting in millions of Muslim refugees from Syria and Iraq, violence and crime have skyrocketed.

The epidemic has been mostly ignored by leftist politicians and mainstream media, no doubt because it is at odds with the story they're attempting to weave around muslim refugees. While the media is trying to paint them as victims in a far-off war, the sad truth is that many of them are bringing their wars of religion and race directly into European communities. Now, they're making their anti-west ideology mainstream, and are inspiring local Muslims to act, as well.

Many will try to argue that these attacks have nothing to do with race or religion. In this case, there was no question. The attackers were very explicit.

See what they said to their victims on the next page: