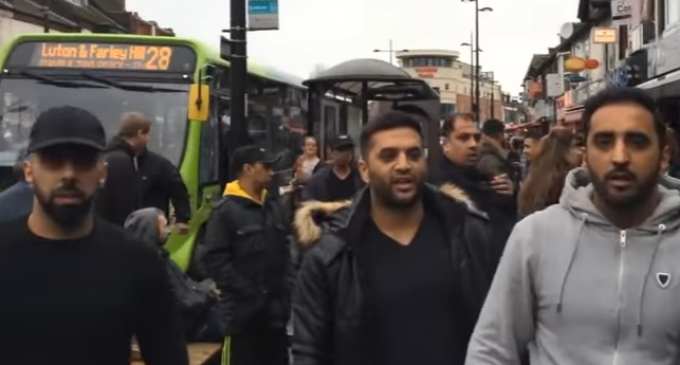 Telling people that you hate them and that you are taking over their country certainly is not a very nice thing to do. And it's clearly intolerant. Thus, we should expect the left, those self-anointed guardians of tolerance and diversity, to immediately attack such provocative and bigoted threats.

In this case, we would be mistaken. Because this is London and these words are being uttered by Muslims, those of the same faith as the mayor of that once great Western capital.

The video on the next page is very disturbing. Yet it is also very revealing. These Muslim residents of London make no effort to hide their ultimate goal, the take over of London, if not the entire country, and replacing its religious, cultural, and legal traditions that have been under development for millennia with the utterly foreign and incompatible beliefs and practices of radical Islam.