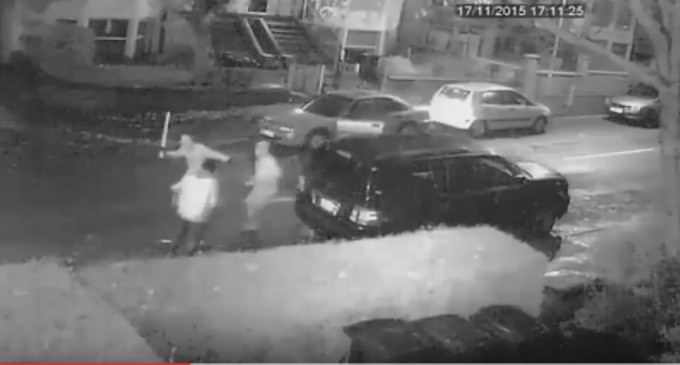 Nissar says that this is not the first attack on him and his family since his conversion to Christianity, as he has lost thousands of dollars worth of property and vehicle damage.

Read his about his righteous response to this barbaric attack on the next page.