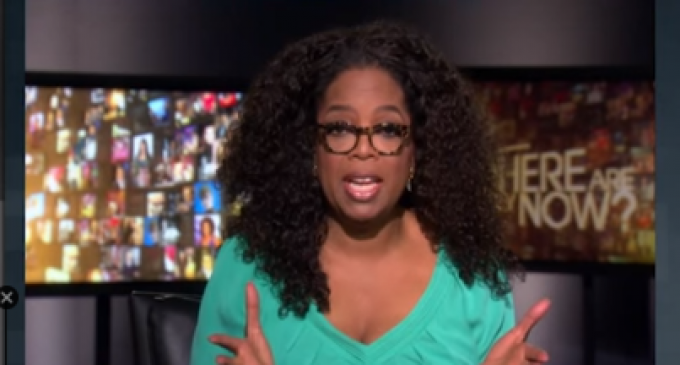 Muslim scholar and USC dean of Religious Life Varun Soni told Oprah Winfrey that the terrorists running rampant in Syria and Iraq misunderstand jihad, insisting that it is “an internal struggle” and “a reality of the human condition” rather than a call to war.

Oprah, for her part, challenged neither Soni's statements about jihad nor her assessment of Islamist militants, listening patiently as she drew her distinction between the jihad she envisioned and the jihad envisioned by groups like ISIS and Al Qaeda.  Some took issue with the host's handling of Soni's argument, claiming that Oprah could have and should have pressed her harder about radical Muslims.

Keep reading at the link below: