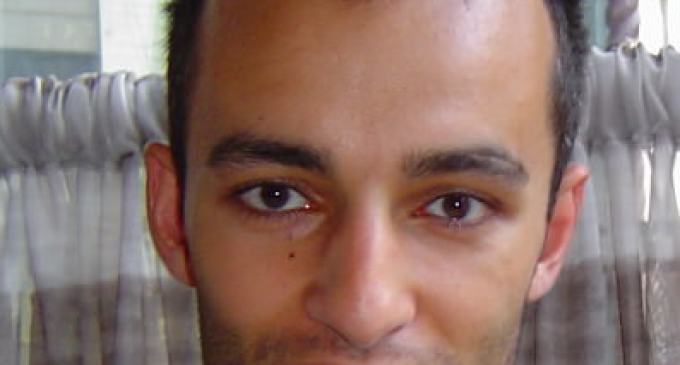 When you hear statements like “Muslims can’t assimilate so Americans are terrifying us” or “all white people should kill themselves” as Dr. Adam Kotsko at Shimer college IL so eloquently puts it, it seems hard to understand how such blatant insanity could be accepted by the younger generations or ever become the majority opinion.

But, it’s really not that hard to explain. I went to a liberal public university. Such rhetoric was common place. Anyone who dismisses this kind of stuff as a fringe ideology is out of touch with reality. I heard it every week. It was normal. As a result, the shocking statements made by Mohammed Abed, a California State University, Los Angeles, professor of ethics, social and political philosophy, and classical Islamic philosophy, hardly seem that out of the box, as far as liberals go. If you subscribe to any of the descriptors that typically fall under the overall generic label of “all- American”, you better believe there is an ever growing group of people who want you dead.

Continue on to the next page to learn the “ultimate solution”, to borrow one of Hitler's famous phrases, that Mohammed Abed has in mind for all white people and how they trick young people into falling for their ideologies