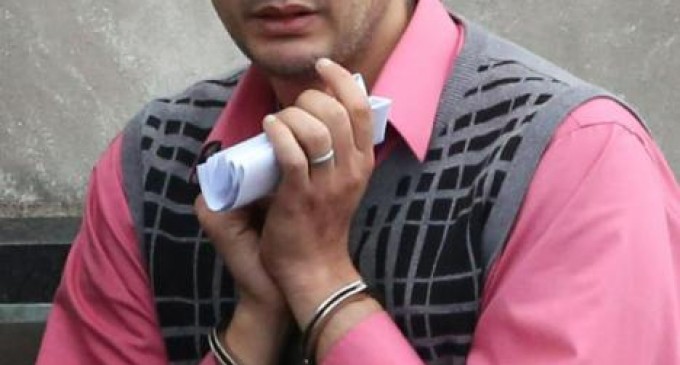 Mostafa Ahmed Awwad, a civil general engineer in the Nuclear Engineering and Planning Department at Norfolk Naval Shipyard, has been convicted of espionage following a sting operation by the FBI. Through a joint investigation with NCIS, an FBI agent contacted Awwad posing as an Egyptian intelligence officer.  They met in a park in Hampton, Virginia, where Awwad said it was his plan to use his position to obtain military technology for the Egyptian government.  This included obtaining plans of the new Navy “supercarrier”, the USS Gerald R. Ford nuclear aircraft carrier.

The USS Gerald R. Ford, currently being built in Virginia, is hailed as a technical marvel and will cost $13 billion to complete. The initial meeting set up ways in which clandestine communication and “dead drops” could be accomplished at the park.

Many months of meetings took place between the two men. In October of 2014, they met at a hotel and Awwad described a descriptive plan to circumvent the U.S. Navy computer security by using his restricted computer and installing software that would allow him to copy documents without alerting anyone.  He also gave the undercover agent four CAD drawings of a U.S. nuclear aircraft carrier downloaded from the Navy Nuclear Propulsion Information system.  These were supposed to be sent to Egypt.