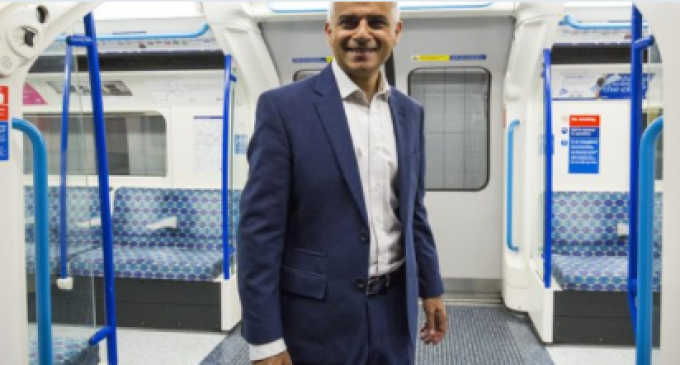 In the short year and a half since he’s been elected, England has completely changed. And although citizens are not fond of these changes, the ruling elite could not seem to be happier. Many happy Londoners at his election thought electing a Muslim Pakistani Mayer would prove once and for all “we’re not racist”. That and many other similar chants echoed down the streets of liberal byways in the first few days following his election.

Today many are reluctant to traipse down the streets alone at night and take a far starker approach to race and religious relations. That is not to imply that British-Pakistani Muslims make bad mayors, but rather a mayor with ties to terrorist organizations was not exactly the solution to “race division” that many besotted leftists desired. Or is everything going according to plan?

The city of London as we know it is disappearing. But, the elite still seems to welcome Mayor Khan with open arms. Which is odd considering the conditions the people of London are now living in under this British-Pakistani Muslim mayor’s leadership.

Head on over to the next page to learn how London crime rates are skyrocketing and why Mayor Khan doesn’t seem to think this is a problem.