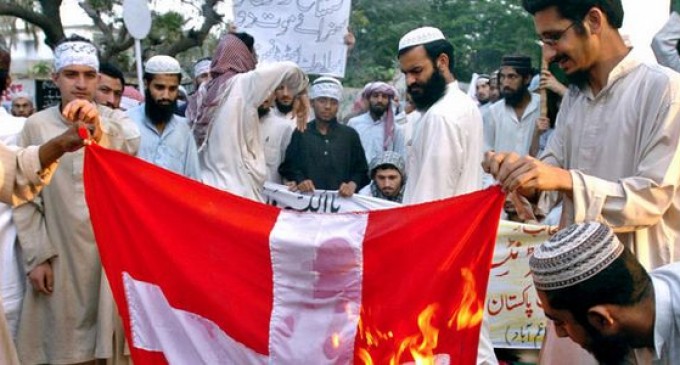 The latest example is the call by an Islamic group in Bern, Switzerland to replace the iconic white cross on the Swiss national flag because it is a Christian symbol and “no longer corresponds to today's multicultural Switzerland.”  Multiculturalism is the great icon at which the Left worships, and it is a scam. It is designed not to include, but to destroy, and generally that means the destruction of Western culture and religion.