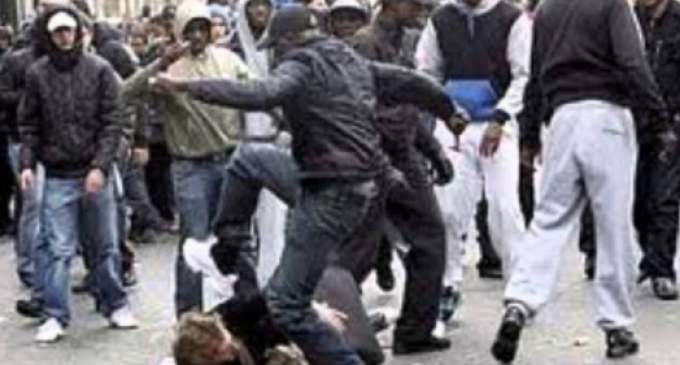 According to a Danish publication, in October of last year a Danish man and three US citizens were assaulted by masked assailants as they walked along the sidewalk just meters from the Danish man's home. The masked men asked if the Danish man's friends were American. When he confirmed that they were, they were knocked down, beaten, kicked and threatened with a knife. The parents of the Danish man witnessed the whole thing, when they caught up to their son and his American friends, they were badly beaten and in shock.

When they called the police, they were told that the police were busy and there was “no manpower avaialable.” Probably because they were dealing with other situtations involving Muslims in the area, which the Danish are no strangers to. The parents were told by a dispatcher to take their son and his friends to an emergency clinic, where they waited for three hours. The next day, they were told to file a police report.

Find out how helpful the police were on the next page.