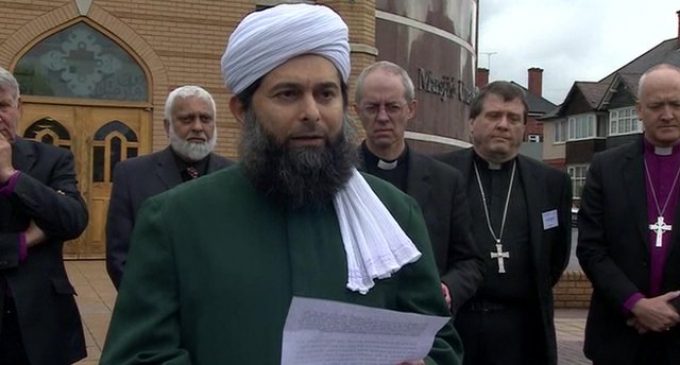 Much like Leftism here in the United States, the British Liberals struggle with a viable platform on which to stand now that a global Right movement has “ascended” in Europe.  In fact, the “ascendancy” is happening all over the planet in an effort to curb Progressive globalism.

Interestingly, for a group that blasts a globalist mentality, Right wing political views have necessarily consolidated throughout the globe and have made their presence known in every civilized nation on Earth.

This fact does not sit well with Leftists who thought (prior to 2015) that they had a lock on political dominance and constituent spirit throughout the nations of the world.  The problem, as what happens to those in power for far too long, is that they forget their base, their root strength, and almost wholly depend upon ideology rather than being responsive to the very people who handed them the reins in the first place.

Socialists, Communists, Liberals, Fascists, and all-round anti-First Amendment  (antiFA) rioters/protestors have become so used to getting their way after throwing a few temper tantrums, signing a few petitions, waving a few rainbow flags, or wearing a few ribbons on their lapels as they bust windows, disrupt traffic and businesses, injure passers-by, commit arson, urinate and defecate on vehicles, and loot or steal, that it was a foregone conclusion that people would shrink back and capitulate.

A new breed of patriot has risen in this new world of violence and fear on the part of the Left that has not cowed, but has looked Liberalism in its angry, disjointed face and challenged it outright.

That has become the new rallying cry for the Left.  They cannot abide a Right wing (formerly meek and compliant) people who have stood up and shouted, “I'm mad as hell and I'm not going to take it anymore!”

The Guardian, a British equivalent of the Washington Post, has published a piece by Miqdaad Versi, the assistant secretary general of the Muslim Council of Britain, a man who has called Brexit a racist endeavor.

Versi's article examines Louise Casey and her views that the Muslim community is the foremost obstacle to integration.  She contends that the faith of Islam is the primary reason why Muslim integration is so contra-indicative of Western society and values.  According to Casey, forced marriage, female genital mutilation, honor killings, and other similar cultural practices have no place in modern Britain.

Thousands of victims suffer from these horrific crimes, not to mention that it appears that their opposition to “fitting in” is nearly 100% based upon sharia law and its edicts that cross theological lines and are expressed as the law of the land in all Islamic nations.

Read on for Versi's response: