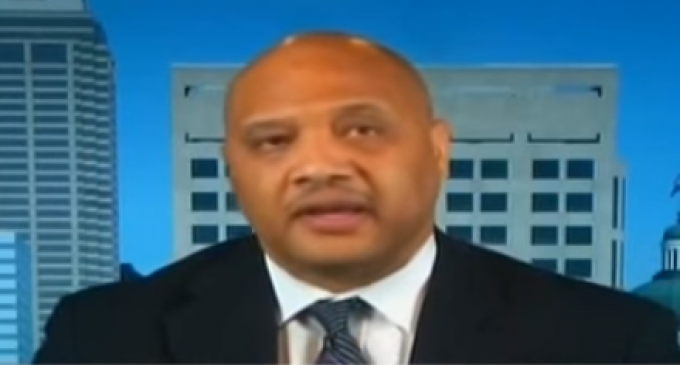 No doubt she is all agog over the London bus campaign that puts “Glory to Allah” on their city buses.

Now she can't get enough of American Congressmen who are as far from apple pie America as one can get.

Amanpour brings congressman Andre Carson onto her show and proceeds to toss slanted questions to effect of “What evils will Donald Trump bring to the world this week?” and the rest of the time she is clearly a beaming fan.

The congressman completely enjoys lecturing us unwashed masses about how “intolerant” we are of Islam.

No word on where the original World Trade Center went.

See details of the next page for Congressman Carson.