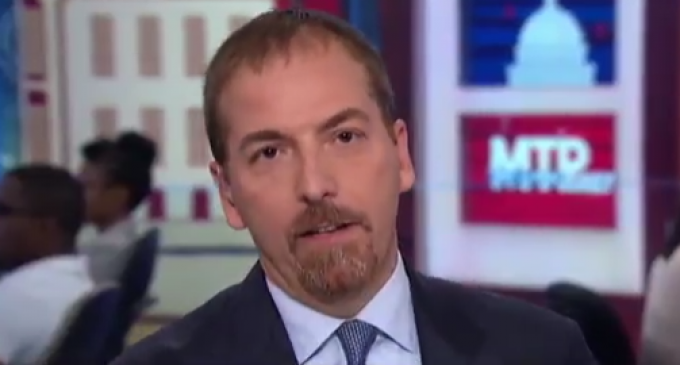 What would happen if someone in the mainstream Conservative media asked the simple question:  “Should the far-Left be confronted with force?”

I can already see you smirking, because we both know how that would go, particularly with what has been going on in the Fake News Industrial Complex (FNIC) for the past week, beginning with the calling for all Confederacy-themed…anything…to be torn down, removed, blown up and then completely erased from the memory of this great country's long and storied history.

If anyone in the Conservative media ever asked that question, the very first reaction would be if President Trump will be condemning that hateful statement.  The second question would be where did the question originate and can we boycott them.  The third question would be if the Department of Justice should look into bringing federal “hate crime” charges against that individual and the media company.

Now that we've established what would happen on the Left if that simple question were asked, I want you to turn to the next page to see my reaction to the question that was posed on MSNBC last night of “Should the far-right be confronted with force?”