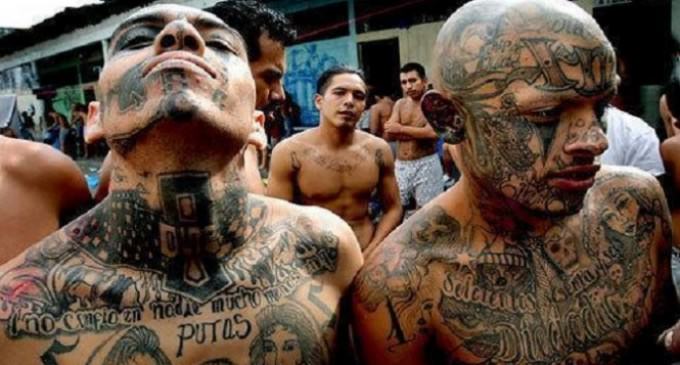 Another young boy falls victim to the now-rampant scourge of gang warfare brought about by the left's open borders policies.

Presiding over the case of MS-13 gang leader Jose Granados-Guevara, Texas district court Judge Terry Mlenniken sentenced the unrepentant thug to 99 years in state prison. The crime that warranted this sentence? The brutal murder of a 14-year-old boy.

The victim, one Jose Meraz, was an eighth grade student who fell in with the wrong crowd and reportedly became an entry-level member of MS-13. However, Meraz had second thoughts about being a gang member when he was ordered to kill a cousin of his as part of one of the group's rituals. Infuriated by the boy's refusal to take his cousin's life, Granados-Guevara ordered that Meraz be killed, an order that three of his fellow criminals joined him in carrying out as they dragged the unfortunate student out to the woods and hacked him to death with a machete.