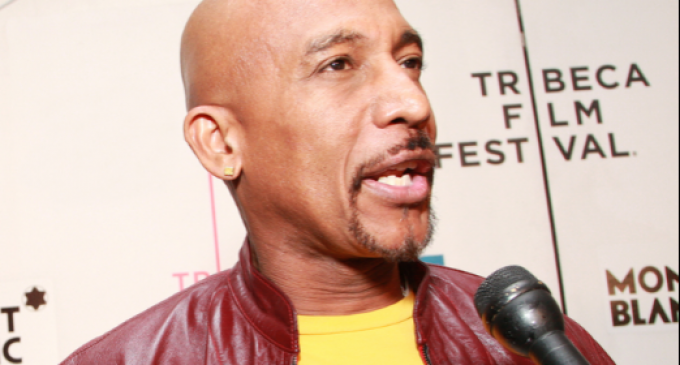 The last name “Bundy” has become an infamous one among those on both sides of the political aisle. Their controversy with the federal government over land rights is something that continues to be debated today. But earlier this week, the son of Cliven Bundy, who was involved in the 2014 incident over grazing rights, led an armed militia into a federal building in Oregon and decided to occupy it for the foreseeable future.

This happened in response to the approaching prison sentence of Dwight Hammond and his son Steven Hammond, who lit fires on federal land in 2001 and 2006 to reduce the growth of invasive plants and protect their property. After already serving a prison sentence, a federal judge decided it wasn't long enough and that they needed more punishment. While the Hammonds aren't involved in the occupation led by Ammon Bundy, their peaceful protest turned into something they weren't expecting.

Now Hollywood's liberal “celebrities” are getting involved in the debate . . . even b-list ones like Montel Williams, who took to Twitter to express his opinion on the matter.

See what Williams said on the next page.