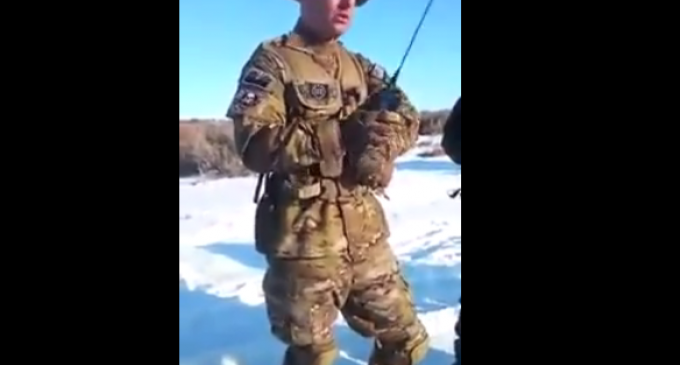 A group that is reported to be composed of 150 militiamen, which includes three of Cliven Bundy's sons, has taken over the Malheur Wildlife Refuge Headquarter in Oregon and plans on using it for years as housing for other patriots to come in from across the US to fight the tyranny perpetrated by the Bureau of Land Management.

This is part of an ongoing situation between the BLM and Hammond ranching family. Hammond family members were scheduled to go to jail for burning their land which bled over into federal land. They were charged as terrorists.