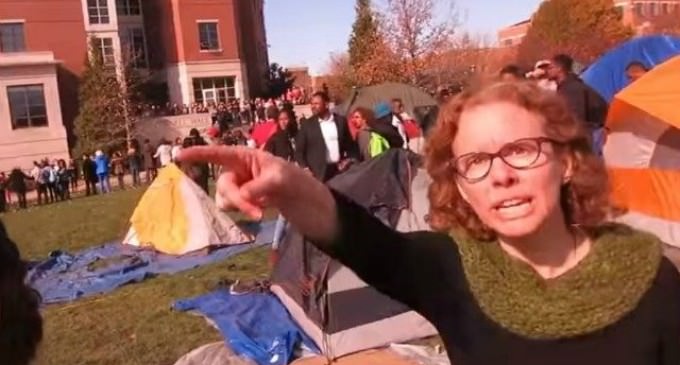 The universities, those custodians of the some of our finest traditions including freedom of speech and inquiry, scholarship, and education, have slipped up badly lately. Some might point back to the changes that happened in the 60s in an effort to trace the origin of these crises. But whatever their origin, that the universities are in turmoil is clear to anyone willing to look.

It's not just the colleges and universities that are household names where these problems persist, although they have drawn the most headlines. The University of California at Berkeley has been at the top of the list of schools that can neither figure out what freedom of speech is nor how to implement it if that's even desired.

One university that had its flare up over the coverage of social justice warriors is one of the top journalism schools in the nation — the University of Missouri at Columbia, otherwise know as Mizzou. The problems created at Mizzou are now haunting the campus in the form of declining enrollment.