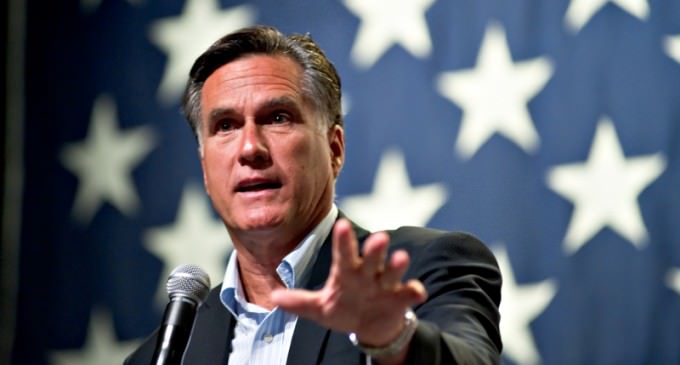 Mitt Romney and his family really want to take up residence at the White House, despite the fact that no one wants to send them there.

Mitt Romney ran  for president in 2008, but couldn't manage to clinch the Republican nomination. Four years later he was back in the fray, and emerged victorious in a weak Republican field — only to lose big against a deeply unpopular incumbent.

In 2016 he once again flirted with seeking the nomination, but reports indicated that Jeb's fundraising efforts left Romney with no money, and no path to the nomination. Jeb may have lost in an epic fashion, but he did manage to take out Romney — possibly the only candidate the former Florida Governor managed to bruise before limping across the finish line.

Despite all of this, Romney still won't stop talking about entering the race.

See who is encouraging the Former Massachusetts Governor to run on the next page: