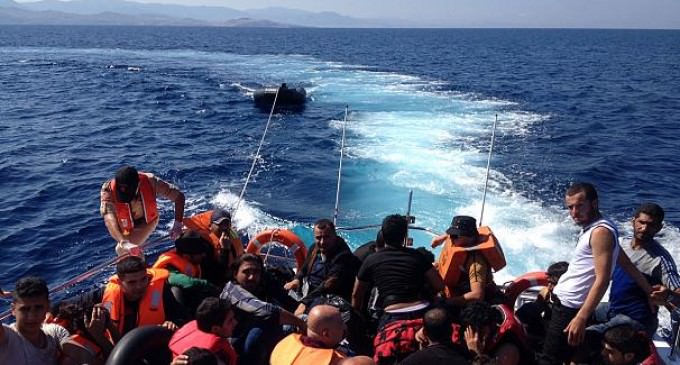 If Britons thought they would be spared from the wave of mass migration ravaging the rest of Europe, they were wrong, as a new poll of Turkish citizens indicates.

For years, Turkey has sought entrance into the European Union, arguing that it's close proximity to the continent as well as it's membership in NATO qualifies it for membership. Such a proposition, however, has proved most unsettling to Europeans, who worry that permitting a large, predominantly Muslim population to enter their countries at will would have disastrous effects on their economies, to say nothing of their societies.

Although EU officials and sympathizers have tried to wave away these worries as rank bigotry and conspiracy theorizing, recently-collected data on the people most likely to make such a trip reveals there is something to the skeptics' concerns.

According to the poll, which is the most in-depth and wide-ranging of it's kind, nearly 16% of Turkish adults would give thought to immigrating to the UK if their country joins the EU. Of this 16%, most are either unemployed or students, something that will almost certainly lead to further strain on the small country's already-stretched social services and resources.