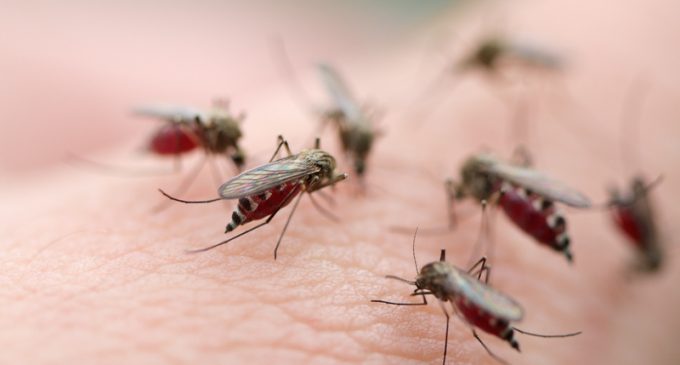 Sometimes, the government makes such unfathomable decisions, it almost looks like they're trying to do a terrible job. This week, an agency in Florida came to one of those head-scratching conclusions.

Earlier this year, British researchers unveiled a plan to release millions of mosquitos in the Florida keys:

If British researchers have their way millions of genetically modified mosquitos will be set loose in the Florida in a large experiment to combat two viruses, dengue and chikungunya.

This would be the first time GMO insects would be set loose in a residential U.S. neighborhood and 140,000 protesters have signed a petition to stop the release.

But now it seems as if those protesters have wasted their time. The plan is going forward, despite the huge risk it may pose to the Florida keys community.

See what unintended consequence these residents are afraid of on the next page: