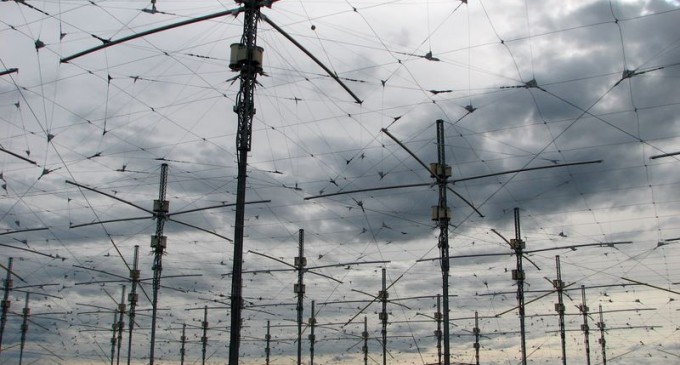 The U.S. Air Force has announced that it's shutting down the highly controversial HAARP, which it now admits has been used to control the ionosphere, in favor of other options.

¨We're moving on to other ways of managing the ionosphere, which the HAARP was really designed to do. To inject energy into the ionosphere to be able to actually control it. But that work has been completed,” stated David Walker, deputy assistant secretary of the Air Force for science, technology and engineering, in a Senate hearing this month.