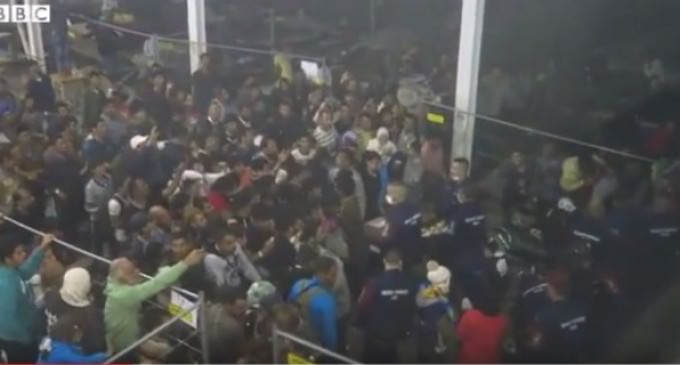 Whatever it takes, even committing temporary blasphemy against one's religion,  is the path some migrants are taking, claiming to be Christian in order to make their journey into Europe easier.  As reported a week ago, Afghani and Iranian migrants were said to be converting to Christianity in Berlin churches, hoping to help their hopes of gaining asylum in Germany.  Sadly, it appears most of the conversions are nominal and not genuine.  Continue to page two to read more about false claims of Christianity.