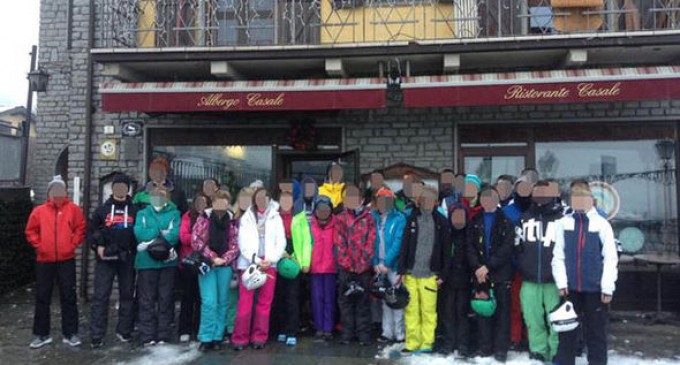 A bus load of English schoolchildren, some as young as 12 years old, was attacked by a group of Calais migrants this past Saturday. As the migrants pelted the windows with stones one child suffered an epileptic fit, although whether this was induced by the stress of sudden attack by angry grown men or simply an unlucky coincidence is unclear.

Rather than stop, the bus continued through the bad part of town until it left the mob behind. The children got home safely, but the incident has left a black pall over the end of what otherwise must have been an enchanting ski-trip in Italy.

No arrests have been made and new plans to build more camps are being drawn up by French officials. The plans are drawing ire from British officials who are having trouble controlling the flow of migrants onto British shores.