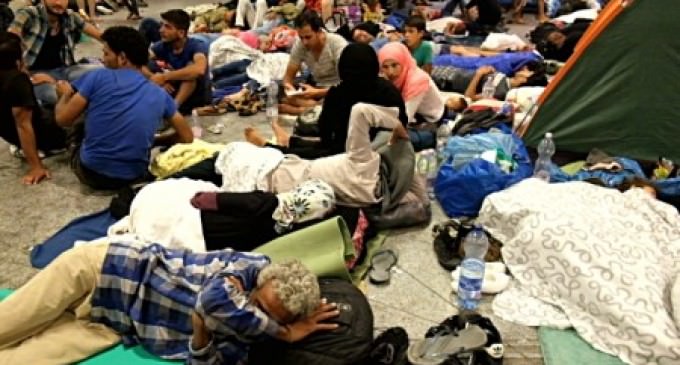 Who covers up the rape of a child?