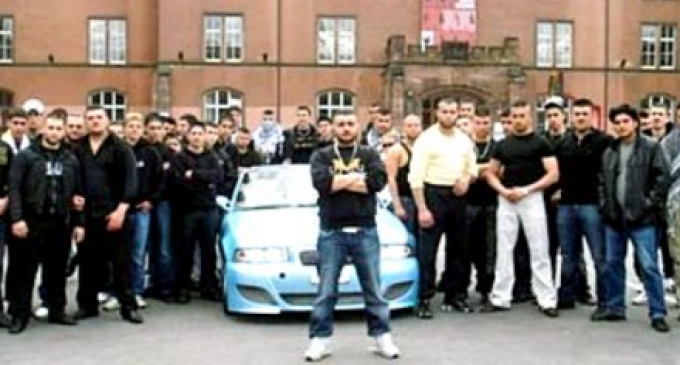 National leaders who have advocated open immigration policies have so disrupted their nations that perhaps it is time they be tried as traitors. While that might sound extreme, what else do you call inviting into your country those who hate your culture, despise your history, and refuse to acknowledge the authority of your law enforcement agents.

These are not immigrants in any normal sense of the word. They are invaders intent on committing the overthrow of a nation's culture and laws if not its entire government. Hence, we again suggest that those national leaders who not only allow such a travesty but encourage it should be tried for treason.

Near the top of this list would be Merkel of Germany — someone so derelict in leading her nation that she may turn out to be the worst leader that nation has had since, well, we won't mention the name.