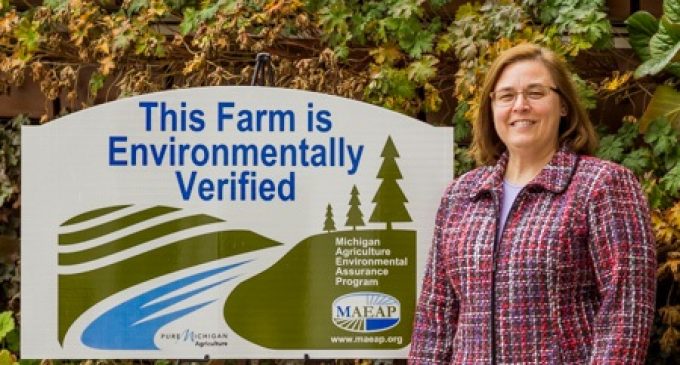 The federal government is  looking to control the world one ridiculous law at a time, and history shows they're not beyond looking for loopholes to get what they want, no matter how petty it might be. If you look at their various power grabs over the past couple of years involving land and food regulations, they've used sorry excuses like animals going extinct or improper labels. And when you don't follow their rules, they come in force, and sometimes that force involves a SWAT team. Like in the case of poor Shellie Smith, an organic farmer in Texas, who was held at gunpoint by SWAT because they thought she was growing marijuana. Not only did they destroy her farm, they charged her $400 dollars for the entire ordeal.

Keep reading on the next page.