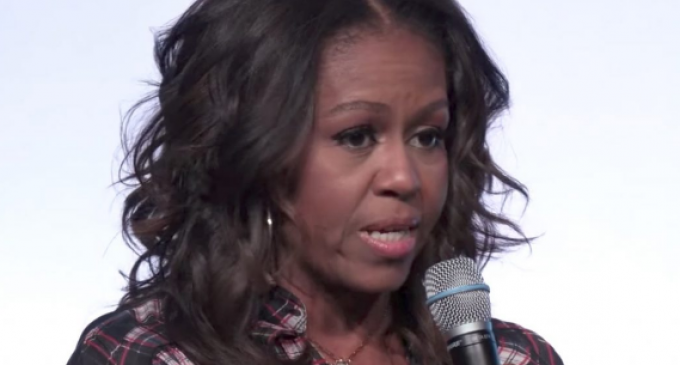 Michelle Obama recent statements make one think that she hates men. That in and of itself isn’t too alarming, I guess. Some would call it self-loathing.

They are all pushing the same goal – to destroy American society as we know it today. Michelle Obama’s role is to destroy traditional family units and attack healthy masculinity.

Head on over to the next page to hear Michelle Obama share what she thinks will fix the epidemic of boys growing up in fatherless homes and “toxic masculinity” overall. Video also available!