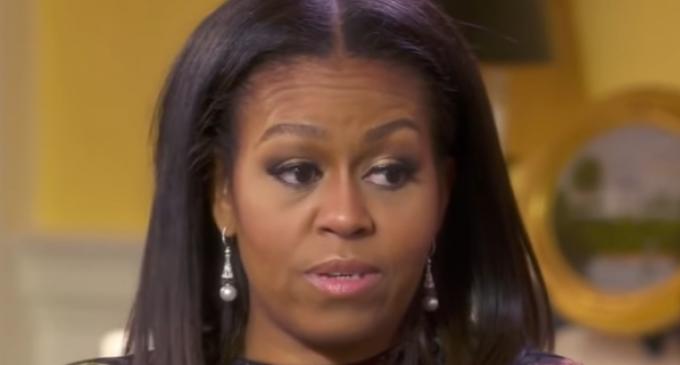 Recall eight years ago when Mr. Obama's successful campaign landed him in the White House.  One prominent feature of his campaign focused on “restoring hope” in America.  Of course, this implied that hope was somehow absent or diminished in order to need restoration by the new president.  It also implied that Mr. Obama knew what to do in order to effect the alleged restoration of hope.

As Mr. Obama's tenure comes to an end in the next month, reflections over what was accomplished, what was left undone, and what went terribly wrong during his presidency are natural topics of debate.

Michelle Obama agreed to be interviewed by Oprah where she weighed in on the topic of hope and her husband's presidency.  Revealing comments made during that interview are discussed on page two.