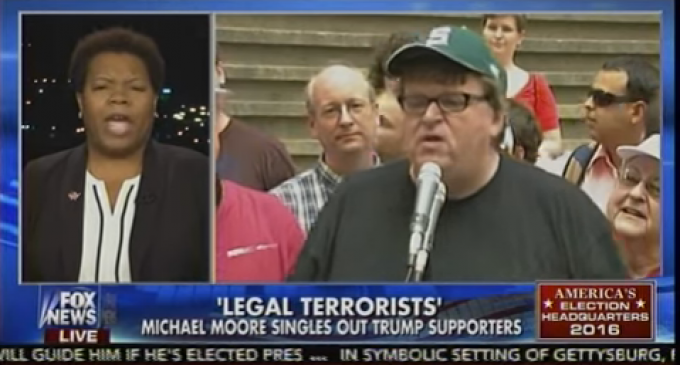 While it is true that rhetoric has sunk to a disgracefully low level this election cycle, it's not, contrary to popular belief, conservatives who are responsible for this.

If you've ever had the misfortune of getting into an argument with a liberal, chances are you are familiar with being accused of something that your opponent engages in themselves. Intolerance and bigotry are common charges hurled, but the most deliciously ironic are claims that Republicans use rhetoric that encourages violence against others and dehumanizes them.

Often, this will be followed up by comparisons of conservatives to Nazis and the KKK as well as calls for them to be treated as if they were. This is the logical conclusion of liberalism: if all that matters is winning, then you don't really need to stand for anything. All you have to do is misrepresent what your enemy stands for.