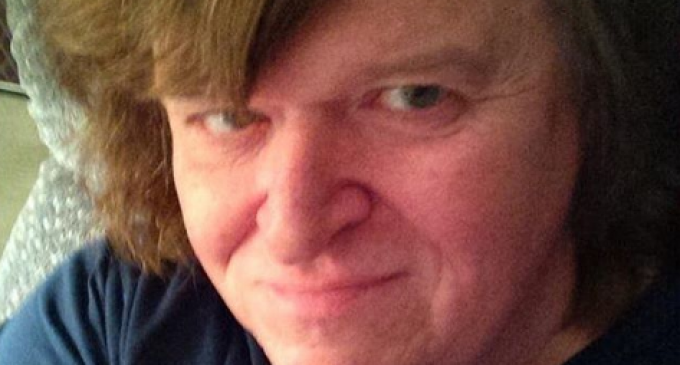 As painful as it is to listen to the man rantings, Michael Moore persists in his perpetual war on all things and persons conservative. It is so unfortunate that this man doesn't have a real job where he has to show up and do something productive to chew up some of his time. Instead he spends his days making utterly preposterous statements.

This time he is demanding that the Democratic Party declare a “national emergency,” completely oblivious to the fact that there is no such thing, nor does anyone know what it would mean. It's just something he wants as a means of attacking President Trump.

For more on this lunacy, see page two.