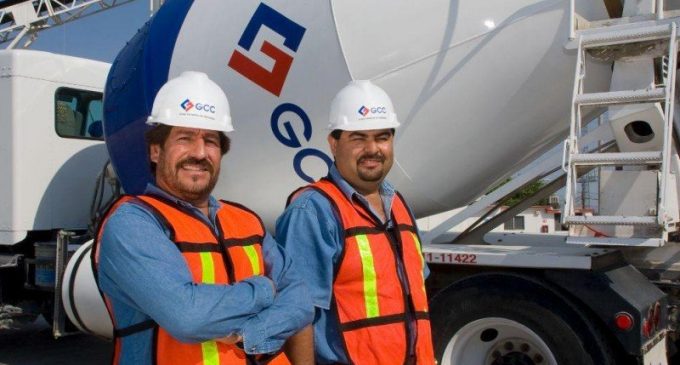 The Mexicans might decide that the construction of Donald Trump's border wall and his other policies might be some of the best things that have happened to their country in a long time.

Liberals love to claim that Trump and his followers are xenophobes because they oppose illegal immigration, yet it's hard to find anything Obama has done for Hispanics other than let them pour into the US so they could hold menial jobs and eventually become supporters of the Democratic Party.  That's hardly the unblemished idealism that those on the left wish to claim as their own.

Wouldn't it be ironic if Trump's “America First” policies turned out to benefit other nations as well?

Check out how this can happen in Mexico on page two.