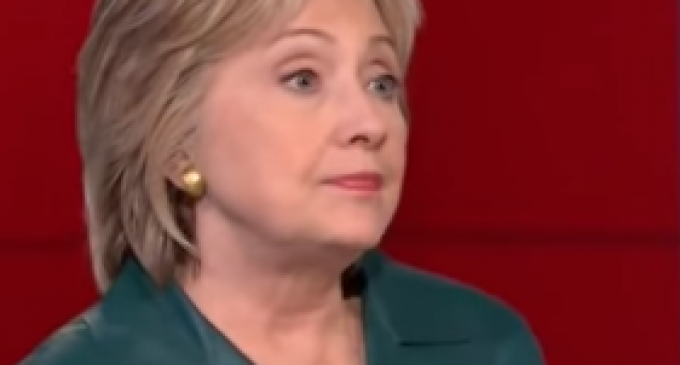 Hillary Clinton is, quite simply, a liar. This is not news, but her lying is egregious. It goes well beyond the “late to work because I got a flat tire” type of lie to the ‘perjure to a grand jury, hiding evidence, felonious' type of lying.

Her deceit goes back to her days in the White House as first lady, and before. It is a disgusting and pitiful cynicism that she would even consider herself presidential material, much less that the Democrat party would even think to support such a corrupt and immoral person for the leader of their party. It is an indication of how corrupt the party is.

Judicial Watch, a public interest organization that will pursue public figures of either party, just released 246 pages of Independent Counsel (OIC) internal memos having to do with the investigation of Clinton for possible criminal charges regarding her involvement with the Whitewater/Castle Grande fraudulent land transaction deal.