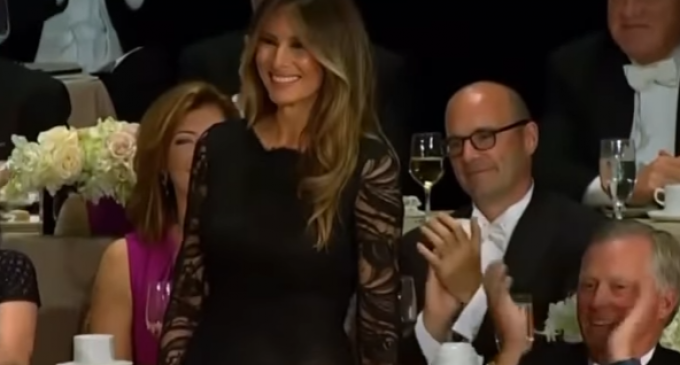 The left has become so reckless in its criticism of Donald Trump that it is coming as shock to them that there truly are limits to what you accuse him and anyone associated with him of.

As a nation, we have long upheld the value of freedom of speech, with the Founding Fathers explicitly writing it into the constitution via the First Amendment. The purpose of this, in addition to respecting American citizens' most fundamental rights, was to facilitate lively debate so as to determine what is the best course of action for the country and who should lead it.

What our country does not respect, however, is slander and libel, which does not contribute to the national conversation. If anything, it positions it, as it forces Americans to wonder whether the information they are receiving is true or not true. Unfortunately, it seems that this is what passes for debate these days.