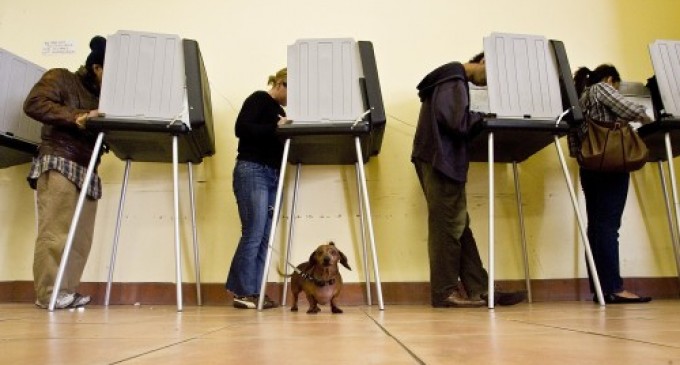 Today's young people are ever so impressed with themselves. That is not to say they have accomplished much, with many 30 somethings still living with mum and dad since their part-timer at Starbucks just does not cover the cost of rent, especially when they have to buy the latest $600 cell phone every four months. The astonishing thing, though is how incredibly ignorant they are about world events and history and politics, though they are huge consumers of pop culture and fashion and all things “hip.” The disconnect is especially obvious when they are queried on hard facts which they have little use for, but they are certain that they are much smarter than the commoners because, well, the song tells them “they are the world.”

The sad thing is that they are so snarky about the folks who gave them the right to be so everlasting stupid and then smugly declare those same people short on brain cells. The older generation and the working class know a little bit about pre-European Union conditions in the U.K. and they are no doubt reasonably aware of what was gained and what was lost. But the little darlings who have grown up only under the watchful eye of Big Brother in Brussels assume they know the benefits of the universal collective because they read about how good it is in publications provided to them by the collective. The kids have no ability of independent thought or reasoning because they have been spoon fed the elite party line since they were born. And now that the commoners have risen up and said “no more,” they are angry.

Brexit causes young elites to howl with indignation and they want to prevent seniors from ever voting again, page 2: