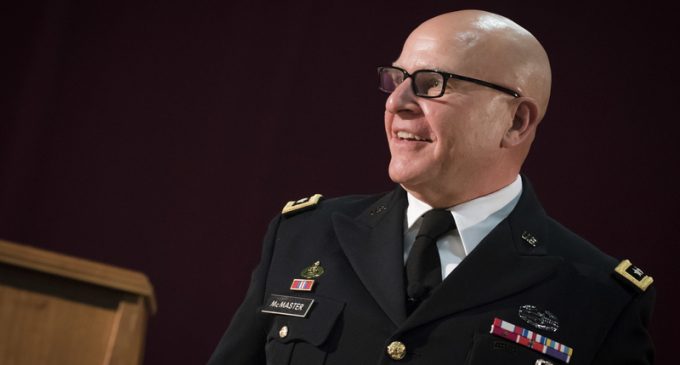 You may recall that a few months ago, three Trump loyalists who were on the staff of the National Security Commission (NSC), headed by H.R. McMaster, were summarily fired from their jobs when they had expressed uncertainty about the number of Obama holdovers inside the Commission.

When news first came out about Derek Harvey, Ezra Cohen-Watnik, and Rich Higgins, Conservatives radar began to waver to and fro looking for more information on McMaster and why it was that he seemed so intent on retaining so many Obama cabal loyalists inside his organization.

Many Trump people thought that keeping McMaster as the head of the NSC was a big mistake because the official made no bones about how much he despised President Trump and also been reported to have made multiple disparaging remarks about Trump.

Yet another example of the distaste and derision that McMaster holds for the president emerged this week as Buzzfeed published a piece that referenced Oracle CEO Safra Catz and her absolute disgust at comments made by McMaster as the drunken official took a call from the president halfway through dinner, only to return to the table and launch into a tirade about the lack of intelligence of our Commander-In-Chief!

Read on the following page about McMaster's disdainful view of the president and a perplexing question as to why he still has a job in the administration!