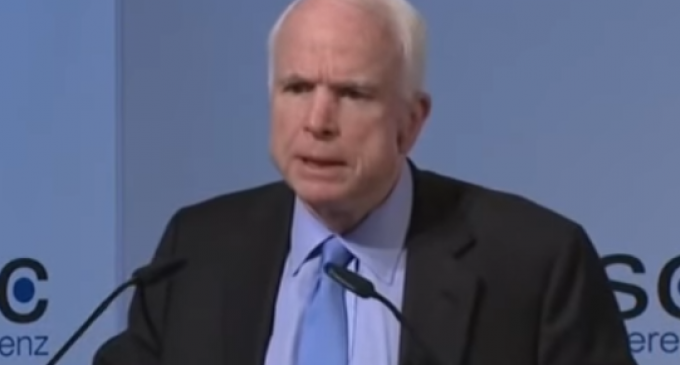 The surprise announcement on Friday that Arizona Senator John McCain underwent “minimally invasive” brain surgery to remove a blood clot above his left eye left the political world in shock. It also jeopardized passage of the Better Care Reconciliation Act of 2017, the GOP Senate replacement for Obamacare.

While Washington reeled from the news, there were confusing reports as to the details of McCain’s condition and what it might mean for the chances of a health care bill reaching President Donald Trump’s desk for signature this year.

Initial news reports appeared to downplay the seriousness of the procedure performed on the 80-year old senator, a persistent critic of President Trump and a fixture on mainstream media news shows as a political gadfly.

Over the weekend, medical experts began to weigh in on the McCain news and raise serious questions as to what his exact status might be. On the next page, you’ll find more background on his type of brain surgery and how long he might be sidelined before returning to work. Also, you’ll find out what it could mean for a health care bill passing in 2017.