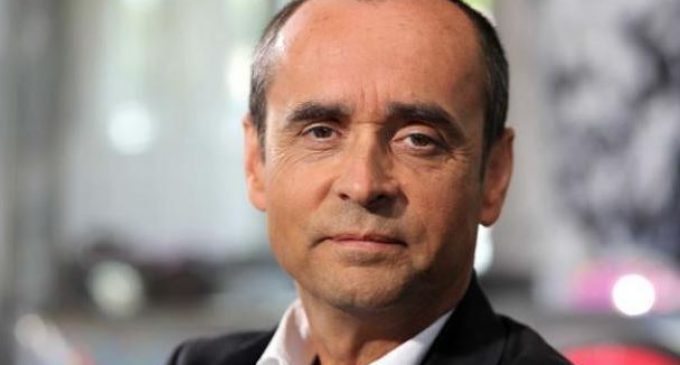 France has some interesting points of view when it comes Islam and those who practice it. After being the victim of one of the worst terror attacks in recent history, you would think that they'd pick a side and stay there. Despite this, their government continues to welcome in migrants, many of whom are connected to various organizations that would see more violence in the country. This was evident in the incident back in January, that led to over one hundred mosques being shut down because of their ties to terrorism and the war grade weapons discovered within.

Knowing these things, naturally it's surprising to hear that a far-right French mayor is being tried on hate charges over his points of view on the subject of Islam and immigration. According to sources he said that the number of Muslim students in his city was a “problem.” Robert Mernard the Beziers mayor is an ally of the anti-immigrant National Front Party, and claims that his comments weren't meant to be discriminatory, but more of an observation.

The law in France prohibits any gathering of data based on people's religious beliefs or ethnicity. Can you imagine if that were the case in America? There would be a lot of people in jail.

Find out what Mernard had to say about it on the next page.