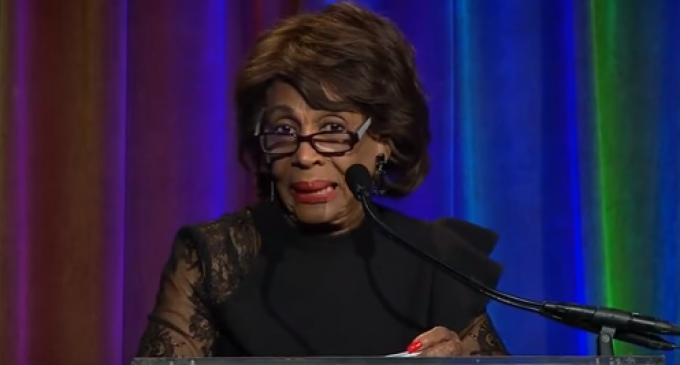 Back a few months ago, as we can all vividly remember, D-List comedienne Kathy Griffin, in order to inject a little juice into her failing career, decided to join the Antifa mob (in spirit) and playact the assassination of Donald Trump by beheading.

The blatant shameless and disgusting references to Christians beheaded by Muslim terrorists aside, Griffin had not been appropriately exposed to mainstream American opinion regarding the election of Trump and chose instead to accept the Hollywood line that the president was the most despised man on the planet.

That was her first mistake.

Then, she decided to double down at a news conference that was ostensibly supposed to be a grand apology (as she toted along her high-profile lawyer).  In that news conference, she made reference to the fact that she was somehow the victim and that the Trumps were the attackers.  Finally, she followed that up with another threat to keep attacking the president.  She withdrew the non-apologetic apology.

That was her second mistake.

Soon after, her threats were taken seriously as the Secret Service chose to pay her a visit.  Now, in the great tradition of Leftists threatening assassinations (and there's a really long line of them), Maxine Waters (D-CA) has decided that she too must join the fray.

Turn to the next page for more on her comments and video of her remarks as well as her attempt to quell the backlash.