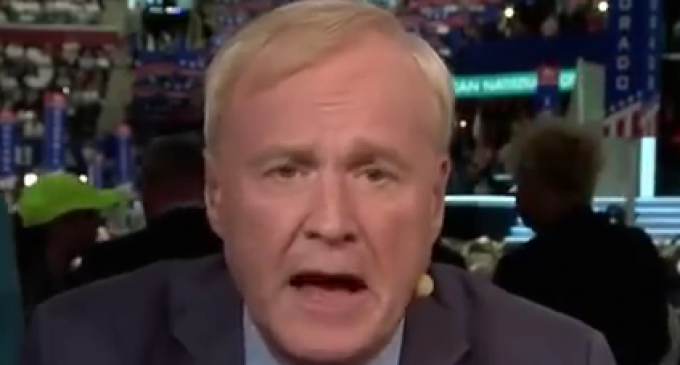 The callous disregard that liberals bear towards the four Americans murdered in Benghazi has been extended to their family and loved ones as well.

As part of their efforts to raise awareness about this inexcusable terrorist attack, the Republican National Convention invited Patricia Smith, mother of one of the Benghazi victims, to speak at the party's convention. Clearly suffering under the burden of all the pain and heartache she is carrying, Smith criticized Hillary Clinton for failing to do her job as Secretary of State and make sure that her son and the other victims were safe.

But while many were moved by Smith's honest display of emotion, MSNBC commentator Chris Matthews, of “tingling leg” fame, had nothing but contempt for her. Dismissing her statements and sentiments, Matthews flat out said, “I don't care what that woman up there, the mother has felt” before accusing her of lying about Clinton.