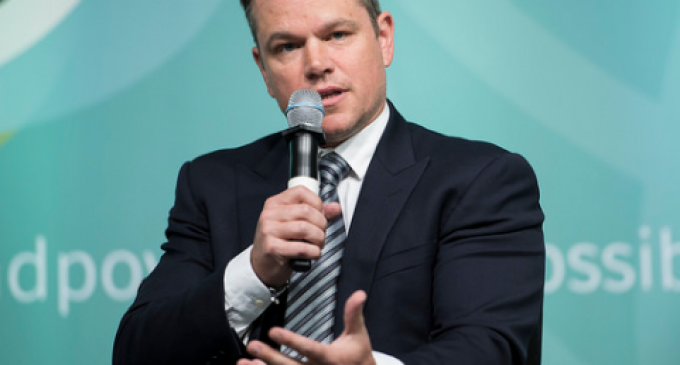 Making threats is a very dangerous move. In so doing, you've just escalated the conflict, and have put yourself in a position of having to carry out your threat if circumstances dictate or end up looking very weak or silly. In other words, once you've been called out on your threat and backed down, your credibility is gone. And you just might look a fool.

Liberals are naturals for getting themselves into these situations since many of their ideas are stupid or unworkable to begin with. In their hubris, they cannot imagine being put into a position where they would have to carry out their threats. When they do, expect equivocation.

That the Hollywood left hates Donald Trump is obvious. They have gone out of their way to make their point. It must be a permanent thorn in their sides that he has a star on the Hollywood Walk of Fame. Now that he's president, matters have only gotten worse for them. Some of these folks previously threatened to leave the US if Trump won.

Where they stand in following through with their threats is on page two.